Howdy! Today the lovely Tara Rose (who is really an awesome person, and has been super helpful for me while I work through editing) is returning with some information about her newest release (available today!), Tempting Their Racy Shrink. Wow! Her Racy Nights series is shaping up to be super hot, with three books out, and a bunch more on the way. This woman has been writing her ass off! Anyway, here's the good stuff on her new book! 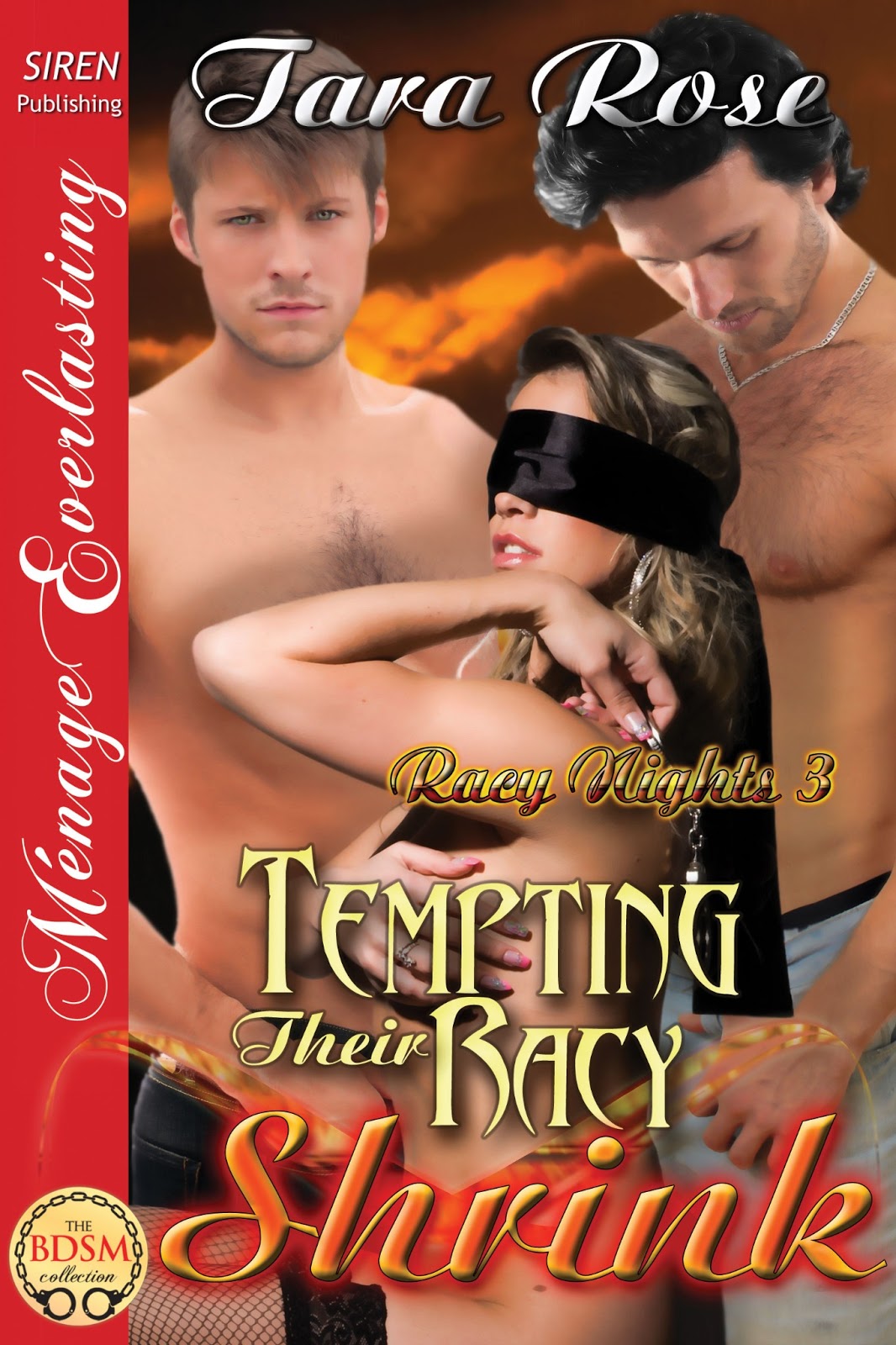