I am a typical woman: wife, mother, writer, employee of a nameless company, cat owner. For a long time, I resisted the Candy Crush fad, but like many good people before me, eventually I succumbed, just because I was looking for something to do one day.

That was the biggest fucking mistake.

At first, the game was easy and fun; amusing for a time. Then, things got more difficult, and that's when I discovered that there were lives I was using up every time I lost! What the fuck? I play Where's My Water and Angry Birds, and they'll let me keep failing miserably over and over until I'm so demoralized I'll hide the phone in disgust.

But when your game told me I couldn't play anymore (unless I paid for more lives of course), I just became that much more determined to show you that I could beat it down. It took an annoyingly long time, but I finally finished the early levels. And then I hit a roadblock. In order to move on, I had to play some frigging mystery quests (and only one every 24 hours? That's fucked up) or pester my friends to help me, or pay to unlock the next episode. Lacking patience to do the mystery quests, and not wanting to piss off my friends with a deluge of game requests, I paid to unlock the next episode. I rationalized it by saying, "It's only $0.99. That's not a lot."


In my relentless pursuit of beating your damn game, I've probably dumped at least $20 into a FREE app. Plus, you threw out those easy offers: "Play this other game we've got and we'll give you more lives for free!" Fuck. That strategy managed to get me hooked on Farm Heroes Saga and then Pet Rescue Saga, and I ran into the same damn problems with those games!

In addition to the drain on my wallet, you've caused a huge drain on my time. I play the games when I wake up in the morning (because I have full lives again). I play them whenever I get another new life throughout the day. I play while I'm making supper (and let me tell you, my family is getting sick of burnt food). I'm even ashamed to say I've taken the damn phone with me into the bathroom to play while I'm taking a shit. Or even if I'm not taking a shit. I'll just sit there and play away.

I gave in to the temptation to bug my friends because it seemed many of them suffer from the same unfortunate addiction that I have, and now it's a vicious cycle of enabling each other by sending lives, and magic beans, and helpful boosters! By the way, what the fuck is the point of the coins in Pet Rescue Saga? I've got a shitload of them but there seems to be no use for them at all.

Your fucking games have cost me a ridiculous amount of productivity. I'll play on my lunch breaks at work, and sometimes even sneak in a game when no one is looking. As we speak, I should be writing some fucking books (literally fucking books - you should read my stuff) but instead, I'm wasting time playing a stupid fucking game. 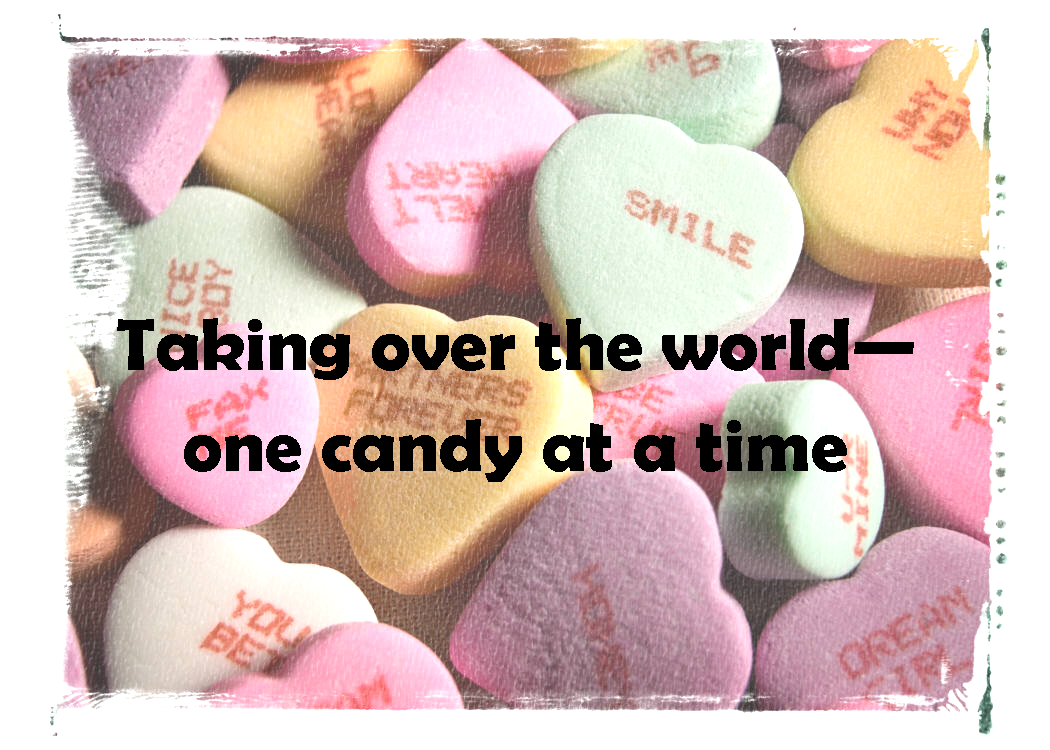 The only conclusion I can come to, is that this is all part of an evil plot to enslave humanity and take over the world. Well, I'm here to tell you that I won't take it anymore! I'm going to start a petition to have you all beaten with big-ass bags of candy until you cease all further game making. Maybe I'll even get a class action suit going for all the money and time I've wasted, not to mention the pain and suffering of being unable to get past level 382.

Right after I finish this game...