Blurb
Alexis doesn't believe in fairytales. She knows first hand that life can turn on a dime - that one stupid mistake can shatter dreams and irrevocably shape the future. Even though her memory of that day is hazy, she has spent the last ten years trying to put it behind her and focus on the future. Armed with the knowledge that her career will be her only legacy, Alexis works night and day to prove that she is more than just her last name. It's not only that she doesn't have time for love - she doesn't have the heart for it. After all, there's no point in starting something that you can't finish. However, when she meets Adam, she's drawn to him in a way even she can't deny. He is dark and brooding and strangely charming. He's the perfect distraction from the mundane life she's created for herself. And, as if fate is pushing them together, he seems to be around every corner. It's enough to almost make her entirely forget about her past and take a chance. Unfortunately, Adam's memory isn't hazy...not in the least. And, what she doesn't remember, he can't forget.

Jenni Moen lives in her hometown in Oklahoma with her husband and three crazy, exuberant kids that have the potential to burn the house down at any moment.

When she's not chauffeuring kids around town, performing her mom duties as a short order cook and maid, or vacuuming for her fastidious husband, she hammers away at her keyboard at her big girl job as a patent attorney. While vodka and exercise have provided some relief from the daily grind, it is reading...and now writing...that are her true escapes.

My Review
The blurb for the book intrigued me when I first read it. A woman running from a past she can't remember becoming involved with a man from that past. An interesting idea. And in reading Remembering Joy, I was very impressed by the whole concept. From the start, it's clear that Adam is holding some kind of grudge against Alexis, though you could only begin to guess at what it was. Doling out only small snippets at a time, the author strings you along until the big reveal, at which point as a reader, you're convinced that there's no way this can end well.

It's a strong debut novel, with writing that is, for the most part, technically sound. Alexis is a character that you instantly feel for, even though you don't know what her entire story is, and it's easy to see how she's torn about her burgeoning relationship with the handsome stranger.

I had one really big issue with the book though, and maybe it's just me, but for the entire first half of the book, I hated Adam. I mean he was a total asshole and had very few redeeming qualities. The way the story was written, we are privy to some of his thoughts and actions that Alexis has no clue about. And they're not nice. Not at all. I love a bad boy as much as the next girl, but there has to be something right from the start, that convinces me that beneath that exterior is someone I want the heroine to care about, and I didn't get that here. By the second half of the book, we get that information, but in the beginning it's just not there. I can't help thinking that it might have been more effective if the whole first half of the book was told from Alexis's POV, with the reader knowing only what she does, because she has no idea how bad he really is.

Don't fret though - Adam proves himself a worthy hero in the end, though not all the threads were tied up, because there is a sequel planned, and I, for one, intend to pick it up! 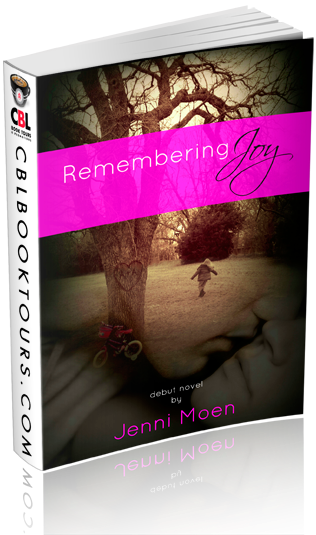